Join ActforEaling, Ealing’s climate change hub, on Saturday 6th November from 12-4, in Ealing Broadway Centre, opposite Footlocker, to take part in our community paint along to make your mark on Ealing’s landscape.

With the brilliant Cedric Boston-Griffiths from PaintYourPlanet and Alessandra Tortone from Advertising with Art. Come along and get involved! ActforEaling will be coordinating the creation of a stunning, community painted eco-mural in Ealing Broadway Shopping Centre. All residents of Ealing, aged from 1 to 101, are invited to contribute to the painting of the mural – anyone who can hold a paintbrush is encouraged to paint the mural which will be raising awareness of the ActForEaling 10 steps for a greener Ealing to combat climate change and restore biodiversity in the borough.

We will be in Ealing Broadway Shopping Centre between 12-4 to paint a mural dedicated to local climate action, as part of Actfor Ealing COP26, the UN Climate Change Conference of the Parties activities.

The mural’s creation will be filmed and shared online through the ActForEaling hub. We are looking for anyone with enthusiasm and an interest to collaborate with ActforEaling; Paint Your Planet will provide the rest. Sanitised paintbrushes and paint will be supplied so anyone can help to paint the design for this striking addition to the borough.

Get the kids involved the action this Saturday:

Cedric from PaintYourPlanet has more over on our twitter:

Here is Alessandra Tortone from Expert Art Window, with more information on the Climate Action mural that will be created on Saturday. 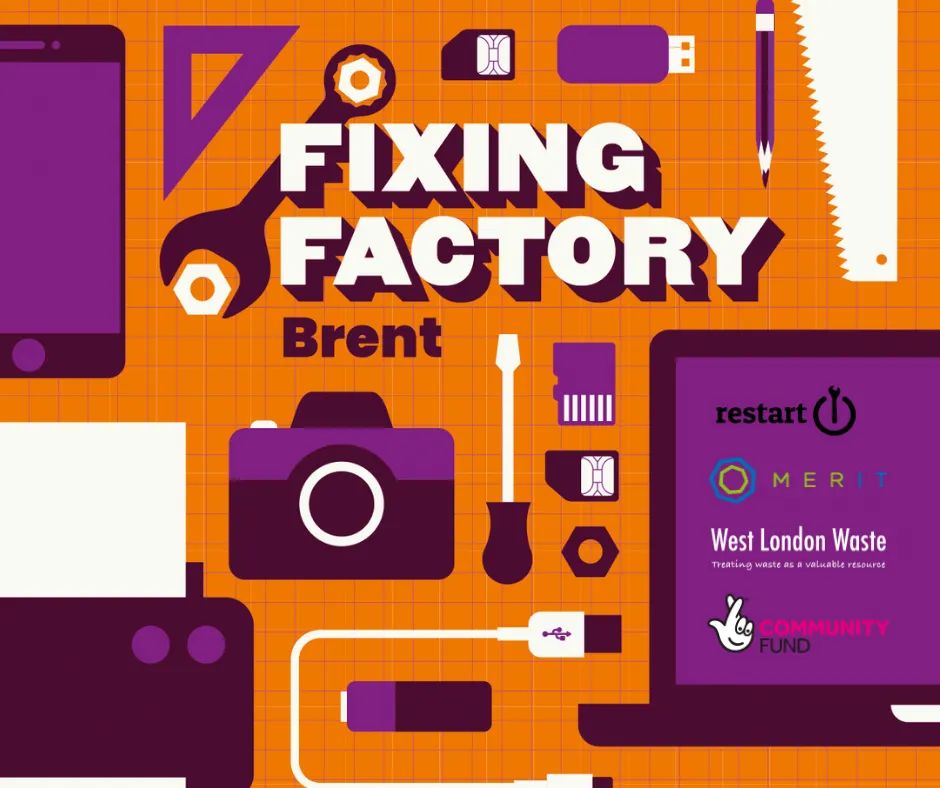