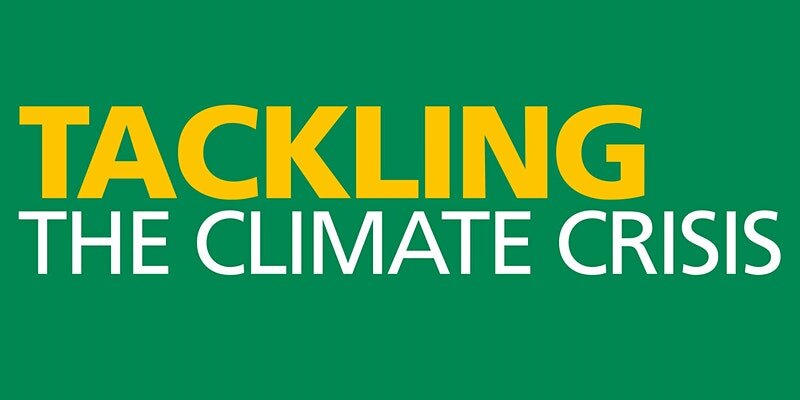 Join this webinar, hosted by Ealing Council’s Climate Action Team, to hear from three local community groups about the link between environmentally positive activities and your mental health. The event will take place on Tuesday 2nd November between 18:00-19:30 and speakers will include:

“Following a 30 year career in the corporate world, Paul now divides his time across a range of horticultural activities as a plotholder at Ascott Allotments in South Ealing, as chair of the Ealing Allotments Partnership and as a Trustee of Ealing Parks Foundation and MindFood CIO. He also acts as a judge for Cultivating Ealing and London in Bloom and volunteers at Ealing Soup Kitchen.”

“Lucy first came to MindFood as a participant early in 2015 – the Growing Wellbeing course gave her the tools, time and space to recover from burnout and depression, but also inspired her to train for a new career in Social & Therapeutic Horticulture with Thrive and Capel Manor. Along the way she has gained experience and training in mental health with Mind, and by supporting various MindFood projects including Plot to Plate, community outreach and selling veg at Acton Market and Horsenden Hill Farm. Seeing how nature can make such a difference to her mental health has been life-changing! She loves seeing others discovering this for themselves at MindFood.”

“Kai began volunteering for Hestia, at their care home, for residents with long-term schizophrenia, in Acton during early February this year. After a difficult year of during the pandemic, which he was largely unemployed, Kai took on an opportunity offered by a friend, to get reengaged in his community. Using his skills in gardening and passion for community-based action, Kai took on the role of Gardening Workshop Coordinator, hosting a range of actives to engage the residents, staff, and himself, in the positive benefits of the outdoors. Kai is also a team member for Ealing Councils’ climate action team, and he is currently building a pond with Hestia!”

This event will be held over Zoom and is free. If you would like more information about the schedule, or to register for tickets, click here.

How to Hack Black Friday